One of the loveliest things about London - also one of the things that is rapidly disappearing - is the number of independent shops.

I'm not one for sewing or knitting (two pastimes oft pressed upon our summer vacations) but I absolutely love looking at the colours and orderliness of a haberdashers. The last one I went to was in John Lewis in Oxford street and that was about 9 years ago, in pursuit of white ribbons for a campaign I was involved in.

Wandered into the lovely Papillion in Greenwich days after it opened. It's an adorable little shop full of colour and creative ideas and managed by it's talented owner for most of the day. It has skeins of wool, ribbon, thread and fabric, all the accompaniments to create things from knotting and knitting needles to kits. It was a cheerful interlude on the way to the park, and I even bought some wooden letters to do a craft project with my son.

Don't know that I'll take up cross stitch again but I know where to look if I do. 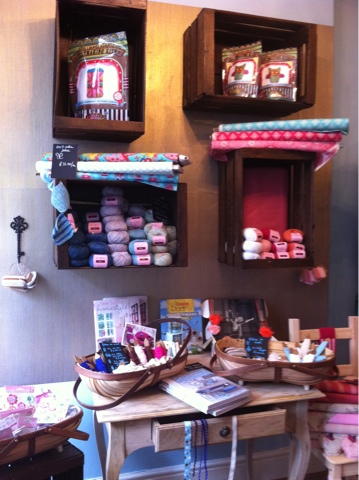 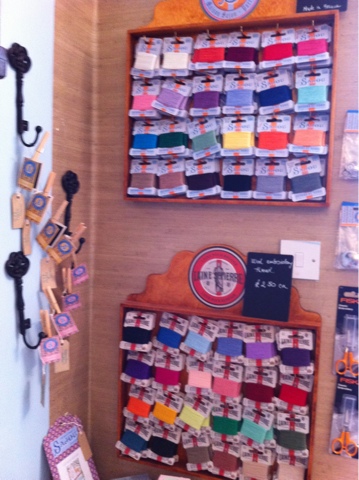 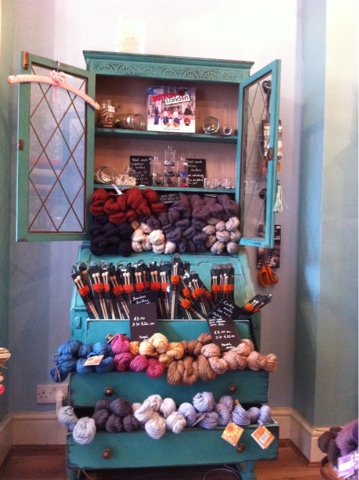 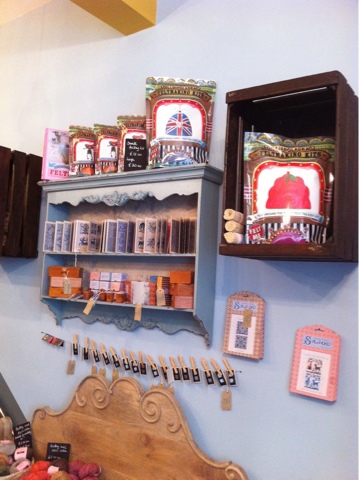 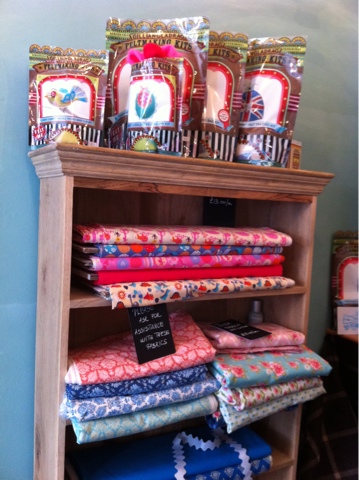